You Have The Mind of Christ

In a small Texas town (Mt. Vernon), Drummond’s Bar began construction on a new building to increase their business. The local Baptist church started a campaign to block the bar from opening with petitions and prayers.

Work progressed right up till the week before opening when lightning struck the bar and it burned to the ground. The church folks were rather smug in their outlook after that, until the bar owner sued the church on the grounds that the church was ultimately responsible for the demise of his building, either through direct or indirect actions or means. The church vehemently denied all responsibility or any connection to the building’s demise in its reply to the court.

As the case made its way into court, the judge looked over the paperwork. At the hearing he commented, “I don’t know how I’m going to decide this case. It appears that we have a bar owner who believes in the power of prayer, and an entire church congregation that does not.”

I laugh at the above story because it is funny.

I laugh because it challenges me.  Scripture also challenges me.  Jesus’ life and example challenge me.  Do I truly, completely believe in the power of prayer? I was at Rockingham Dragway one year for the IHRA team finals.  IHRA announcer Scott Heaton introduced me to do the Invocation before eliminations began.  I asked God “to line the track with His angels to guide us, guard us and speed us on our way.”  I said amen and turned to give the microphone back to Scott.  He was writhing and rubbing his arms.  I thought he was having a seizure.  Then he said to me, “

Did you feel them?”  “What?”  “Did you feel the angels as they sped through here to take their place along the track? They almost knocked me over as they came through here.  Wow!…..Wow!” Scott definitely had a supernatural encounter with angels that day.  I did not.  I missed it.  But that day sent me on a journey to discover the supernatural or rather— WHAT GOD KNOWS!

A thought pops into your head.  If you disregard it, it disappears.  If you give it attention, it begins to produce physical substance in the brain.  The more you think on it, the more it grows.  Your thoughts literally become flesh, creating pathways of information in your brain. Whether good or bad.   (Dr. Henry Wright.  Dr. Caroline Leaf)  But here is the most wonderful part!  As you hear, read and think on the Word of God,  you are actually implanting the Word of God, thus the mind of God, into the structure of your physical brain.  This produces health in our minds, bodies and spirit.  Because “as a man thinks, so is he.”  Proverbs 23:7  As we renew our minds with the Word of God, we are able to know and live God’s good, pleasing and perfect will!

*Jesus heals a paralyzed man. *Calls Matthew the tax collector to be His follower; goes to his house to eat with his friends (aka sinners). * He raises the dead daughter of a synagogue leader.* The woman with the issue of blood touches Him and is  healed as He is on the way to the leader’s house to raise the dead girl. *As he leaves the house, 2 blind men were healed.  Now they see.  *As the 2 blind men were leaving, a mute demon possessed man was brought to Him.  Jesus heals  & delivers him. *In Matthew 10:7-8 Jesus sends his 12 disciples out.  “As you go, preach this message: The kingdom of heaven is near.’ Heal the sick, raise the dead, cleanse the lepers, drive out demons. Freely you have received; freely give.”

Scripture and Jesus’ life example challenge me.   “As you go”…..the supernatural, the kingdom of heaven trumping the kingdom of darkness….. is meant to be the everyday, natural occurrence for those who truly believe God’s word and Jesus’ commands.  Our minds are to be so filled with faith in God that we do what He says to do.  “

Believe Me that I am in the Father and the Father is in Me—or at least believe because of the works themselves. Truly, truly, I tell you, whoever believes in Me will also do the works that I am doing. He will do even greater things than these, because I am going to the Father. And I will do whatever you ask in My name, so that the Father may be glorified in the Son.  John 14:11-13

And look where it has gotten us!  The church looks and acts very much like the world:  diseased, divorced and in debt.

That is not God’s want or way.  We MUST take up the Word of God and become transformed into the amazing, supernatural, God conformed, God glorifying, people of light who have the mind of Christ. HOW?

Now faith is the substance of things hoped for, the evidence of things not seen.  Hebrews 11:1  As we hear the Word and think on the word, it actually deposits substance in our brains and begins to build evidence and faith in what God says.  It builds pathways of thinking and directions for doing in our brains.  The more we hear, the more faith comes.  The more faith that comes, the more substance is built in our brains.  Our minds are renewable to be conformed to the word of God that we may know the perfect will and way of God.  IT’S SO POSSIBLE!!!!

HOW?  Hear the word of God.  Play it at night while you sleep.  (I have a electronic pillow where I can hear it but it doesn’t bother anyone else. Amazon)  Your brain always is working.  Renew it while you sleep.  Sleep better too!

Chaplains Jean & Don Patterson played scripture in their infant daughter’s room when they put her down to sleep.  Their daughter, now grown, knows more scripture than anyone they know.

HEAR the Word at every chance. It becomes your brain! 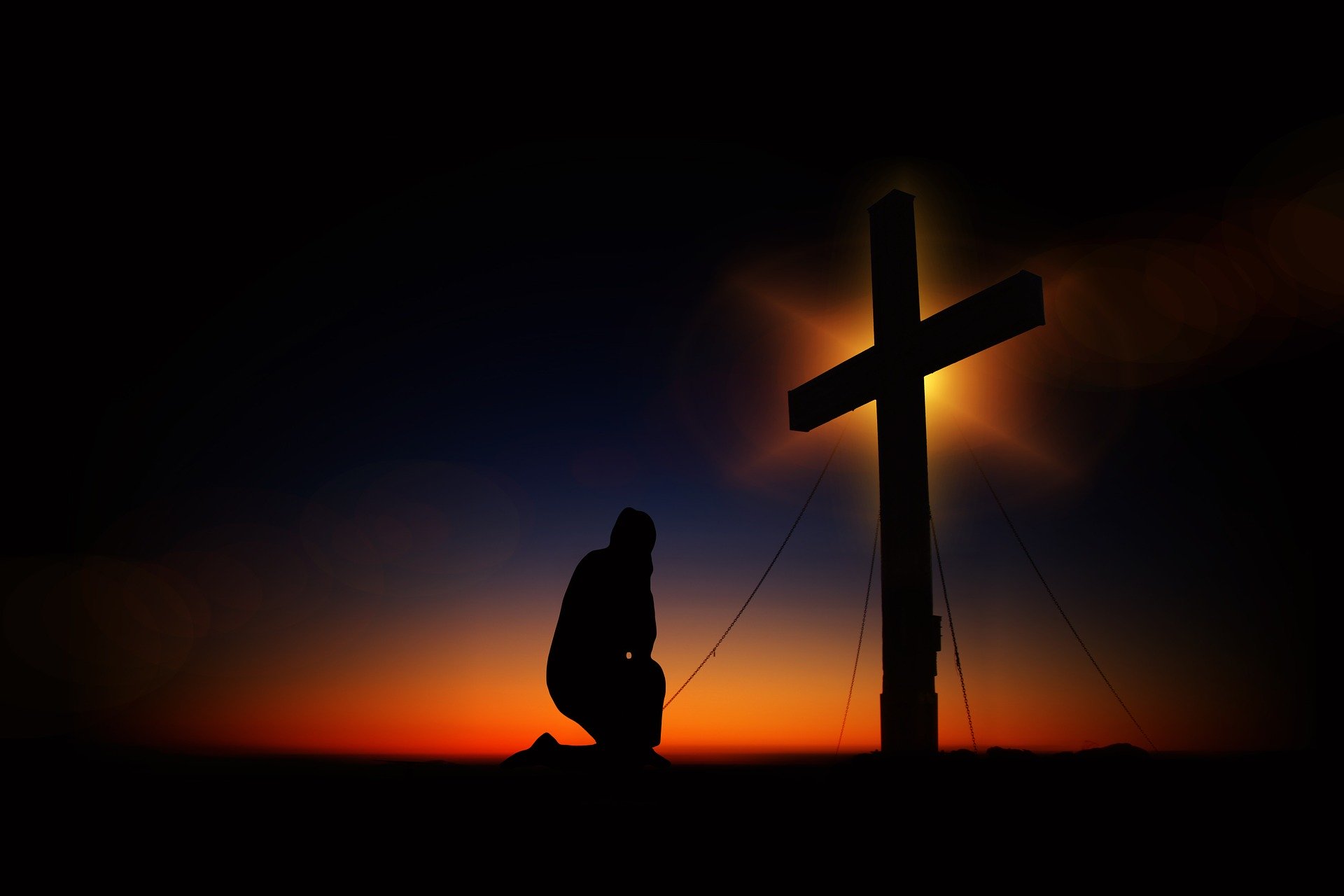 We would love to hear from You!

"A generous person will be made rich, and whoever satisfies others will himself be satisfied." Proverbs 11:25 (GNT)